MY MOTHER SABOTAGES MY PARENTING! Freedomain Call In 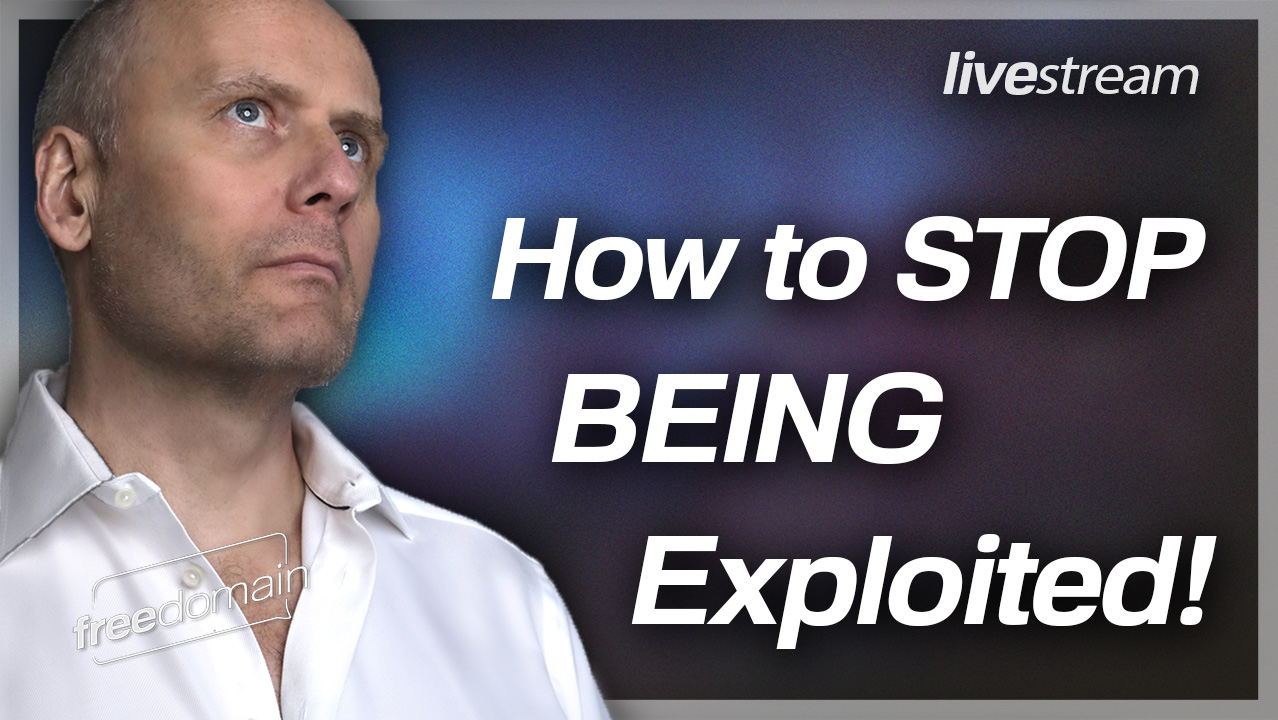 HOW TO STOP BEING EXPLOITED! Freedomain Livestream 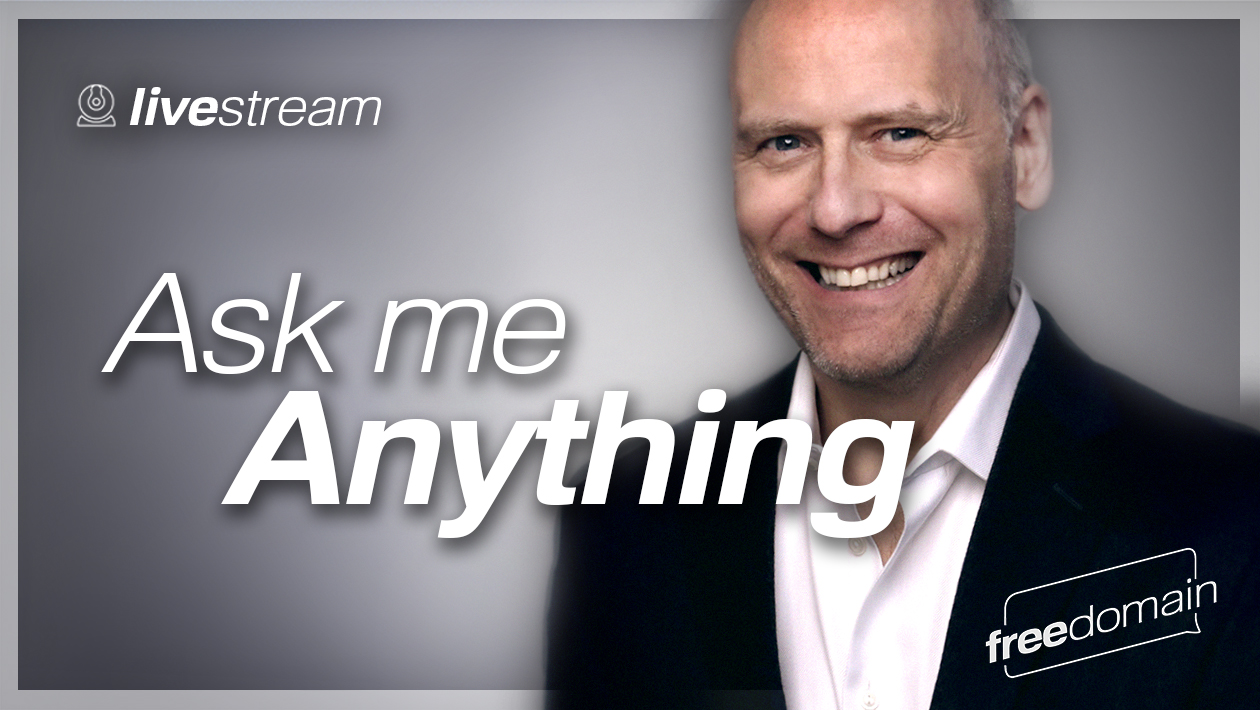 WHEN PHILOSOPHY CANNOT HELP YOU! 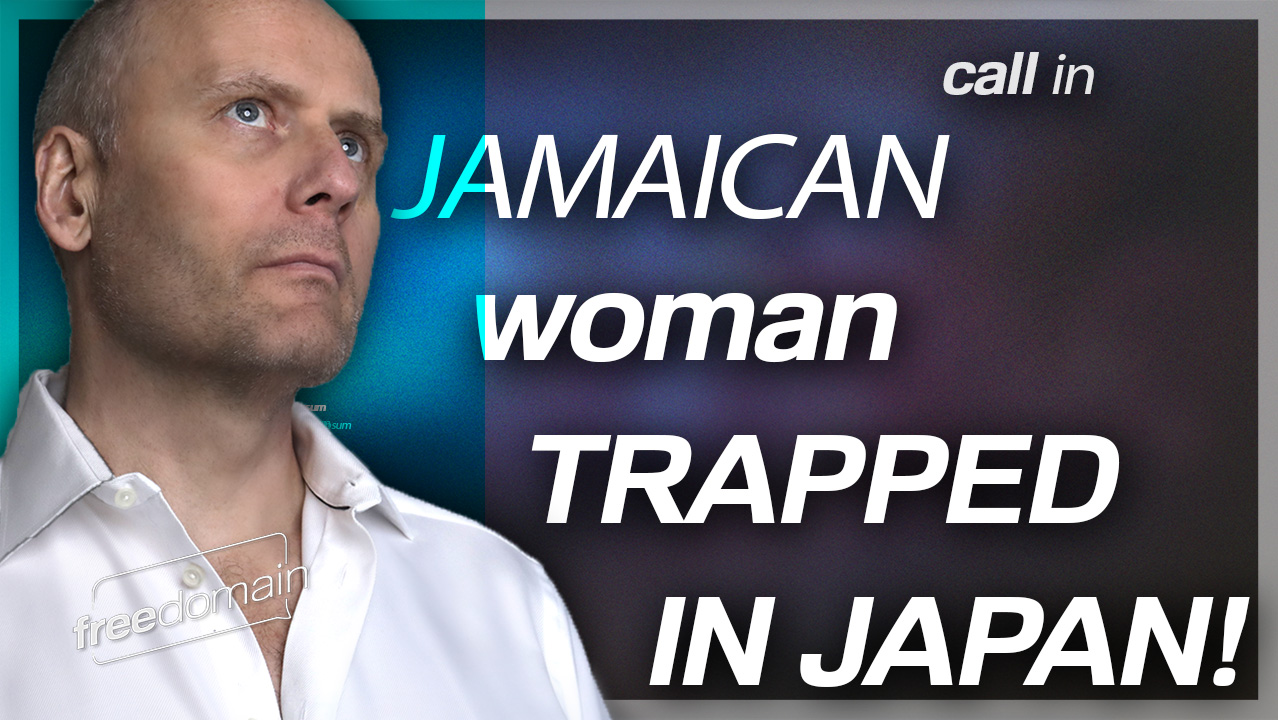 A JAMAICAN WOMAN TRAPPED IN JAPAN! Freedomain Call In

I wanted to reach out to you as I feel like I am ready to move past my childhood trauma and you are probably the only person that I feel can understand. I do not believe in therapy, and I would like to talk about my childhood trauma and want to figure out how to let go of that memory, I feel isolated and alone and unsure of how to move on and I would like your help in figuring it out.

I am a Jamaican woman who at 11 years old moved to Japan with my mother and step father. I haven’t left Japan since and never been back to Jamaica. They immediately divorced upon moving to Japan and my mother abandoned me here with my Japanese stepfather to take care of me, but he was an abusive man. I lived in constant fear of being kicked out of his house as he was not legally obligated to keep me as I was never adopted. I was living in a country where I did not speak the language, did not belong in, was not allowed to attend school freely, lacked education and kept falling behind year after year. I eventually learned Japanese once I was near graduating from high school but I had not learned much because of my lack of Japanese up to that point and the system just ignored me as a foreigner. At 17 I was told to leave school as my step father remarried and I was told to go live with his girlfriend in another city. I began working from then and was eventually kicked out of that home. Because of my complete lack of education and being illiterate I could not find a job, this has been a struggle, since I had to work hard to learn to read and to relearn English so I could get a job. I to this day live with feelings of isolation as I feel I don’t belong here, the constant fear and abuse I faced as a kid keeps affecting my life and my current mental health and I would like help moving on...

MY MOTHER SABOTAGES MY PARENTING! Freedomain Call In

HOW TO STOP BEING EXPLOITED! Freedomain Livestream

WHEN PHILOSOPHY CANNOT HELP YOU!