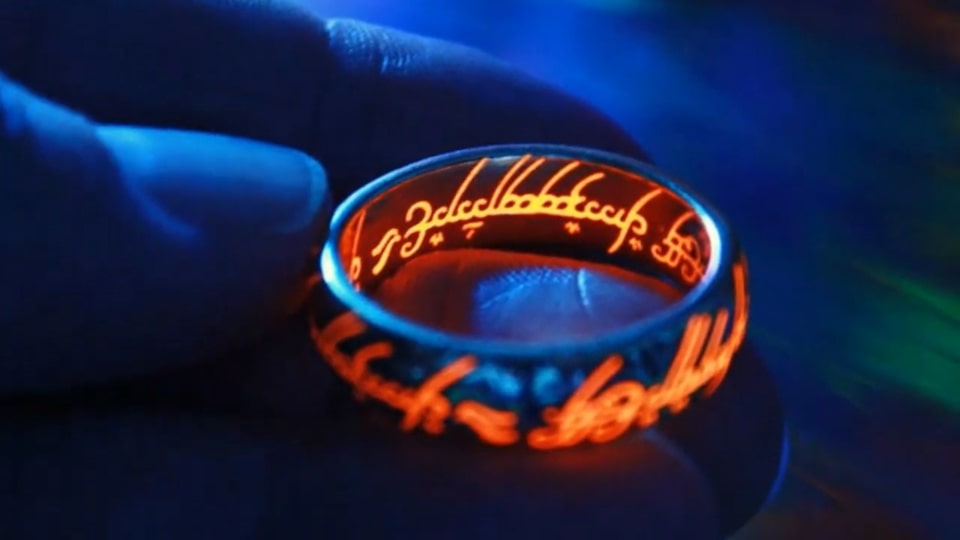 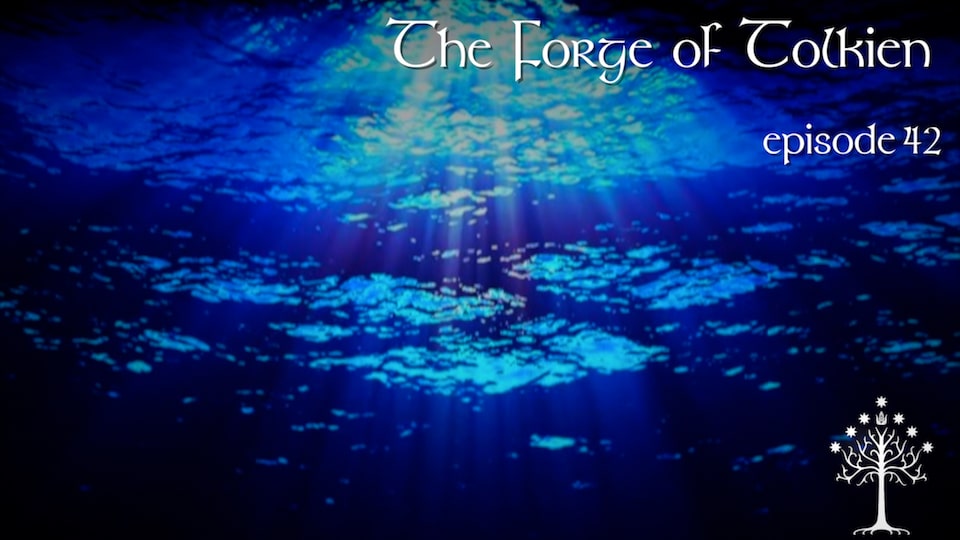 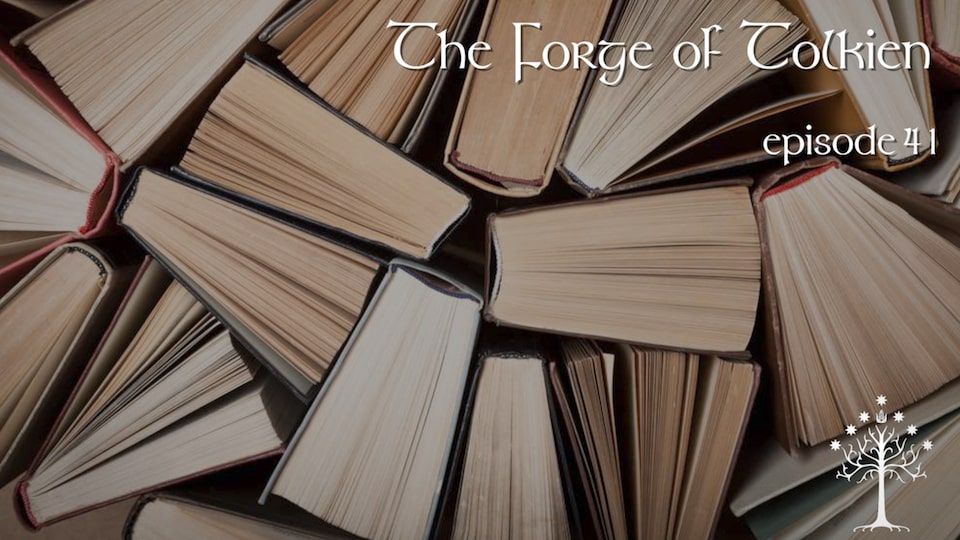 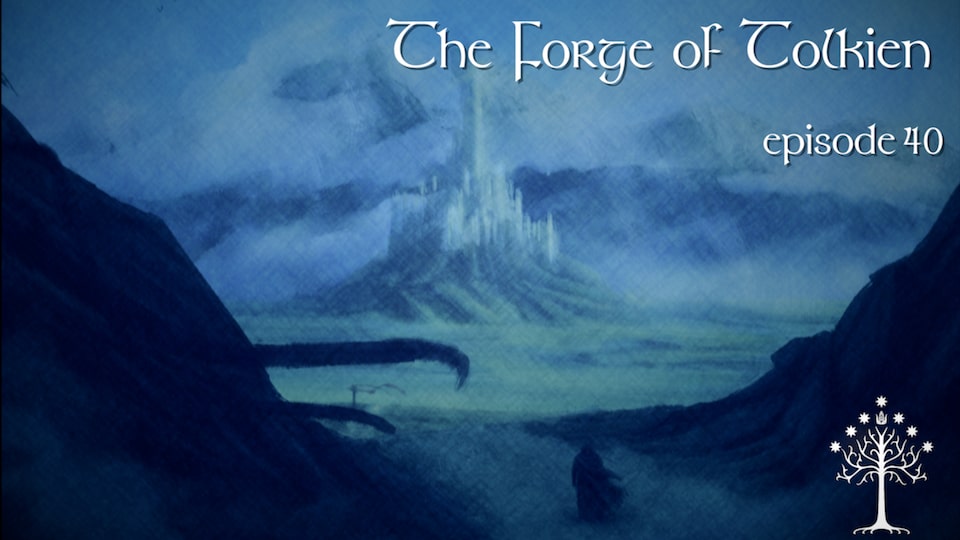 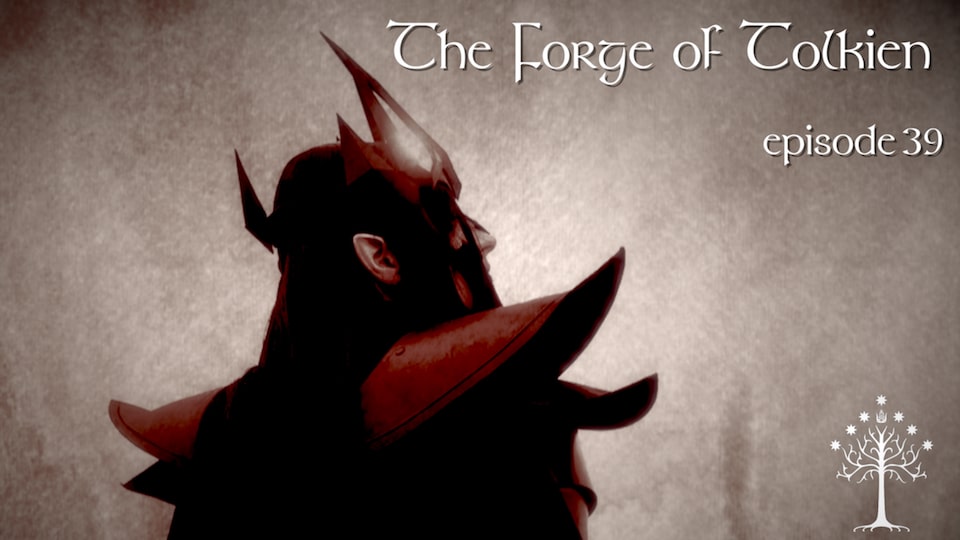 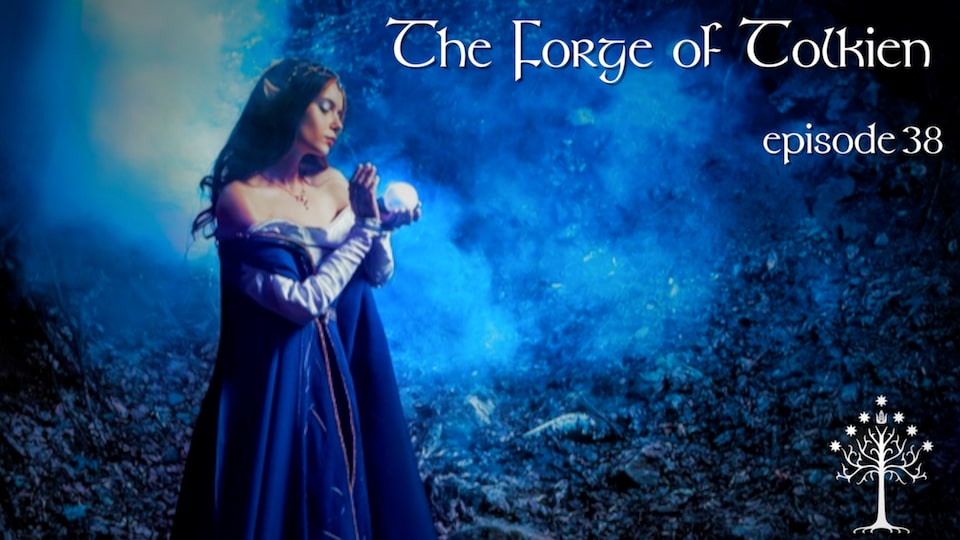 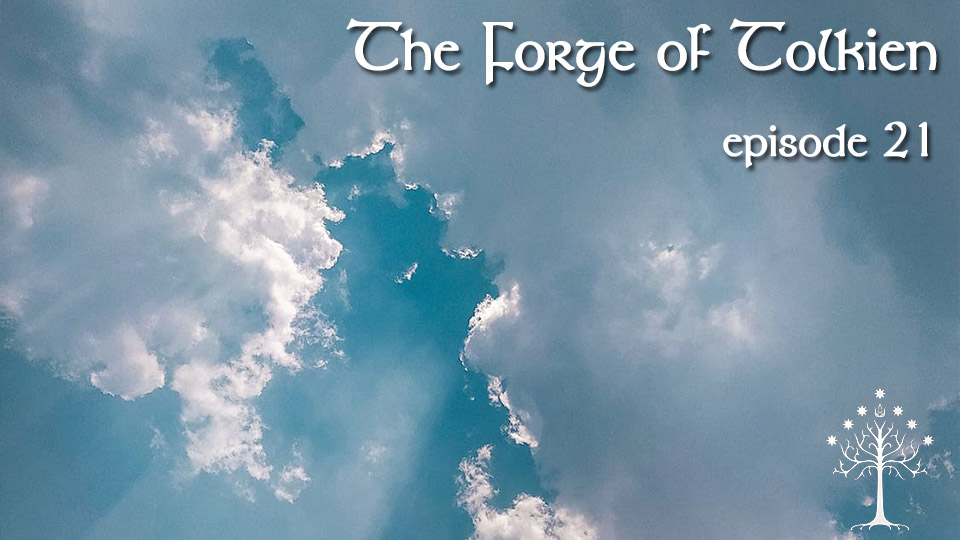 The Music of Creation

In the beginning there was Eru, the One, who made the Holy Ones, the offspring of his thought, and propounded to them a great theme. But whose story was this, and how did it come to be written down? Who, other than the Father of All, could know the story of Creation to tell it? And how would such stories be known to Elves and to Men? In this episode, Professor Rachel Fulton Brown introduces Tolkien’s story of Creation as a puzzle both of framing and of purpose. Who speaks in the telling of the Music—and why should Creation happen through song? And what should a Christian think about the Ainur’s singing such a mighty theme? —Aired February 23, 2021