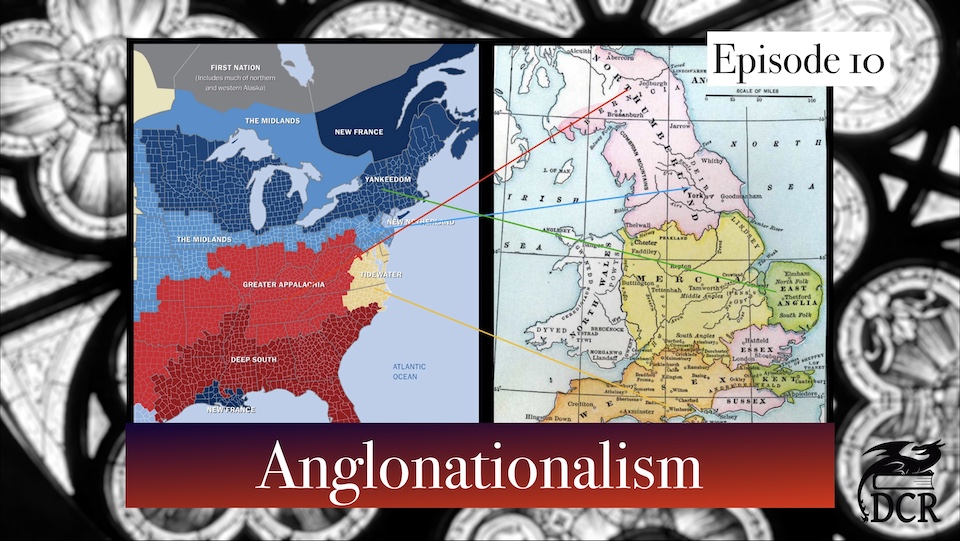 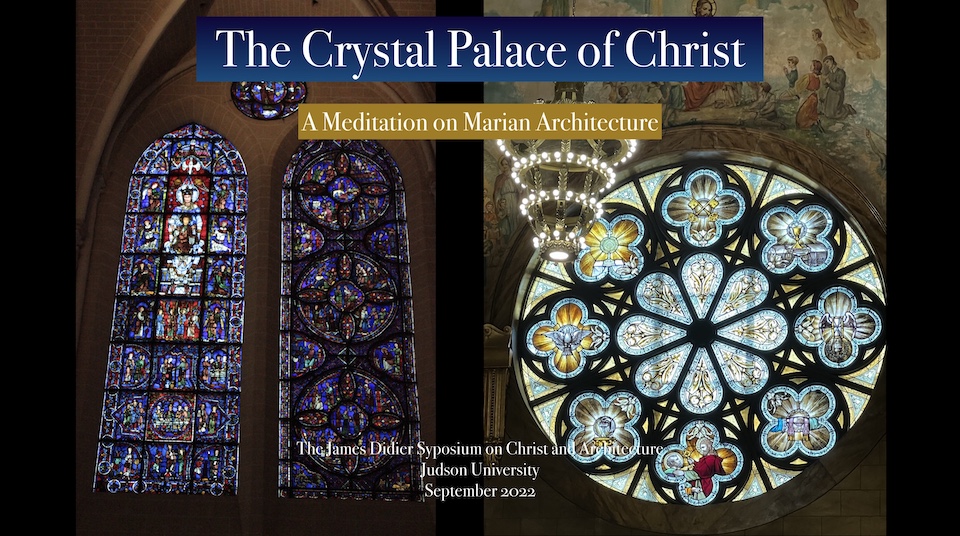 The Crystal Palace of Christ: A Meditation on Marian Architecture 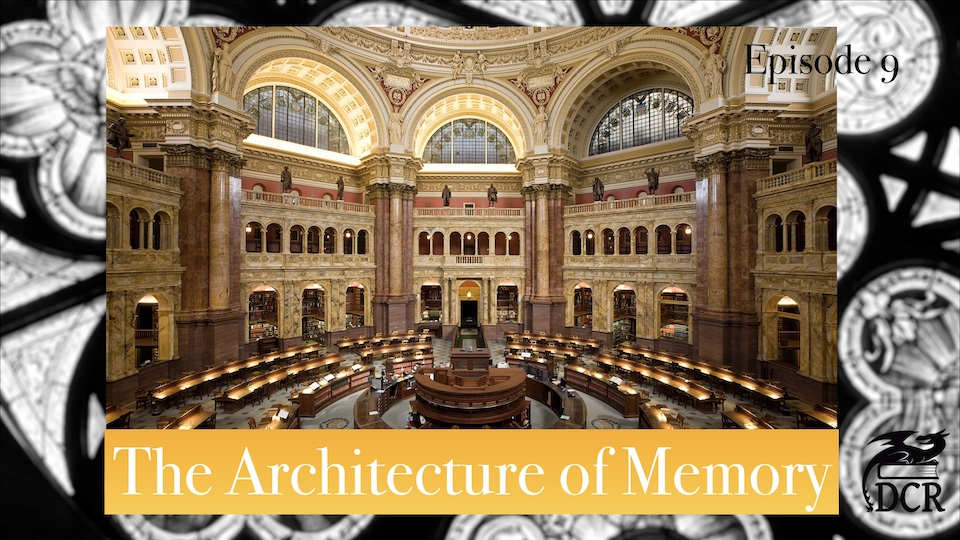 Mosaic Ark 09 The Architecture of Memory 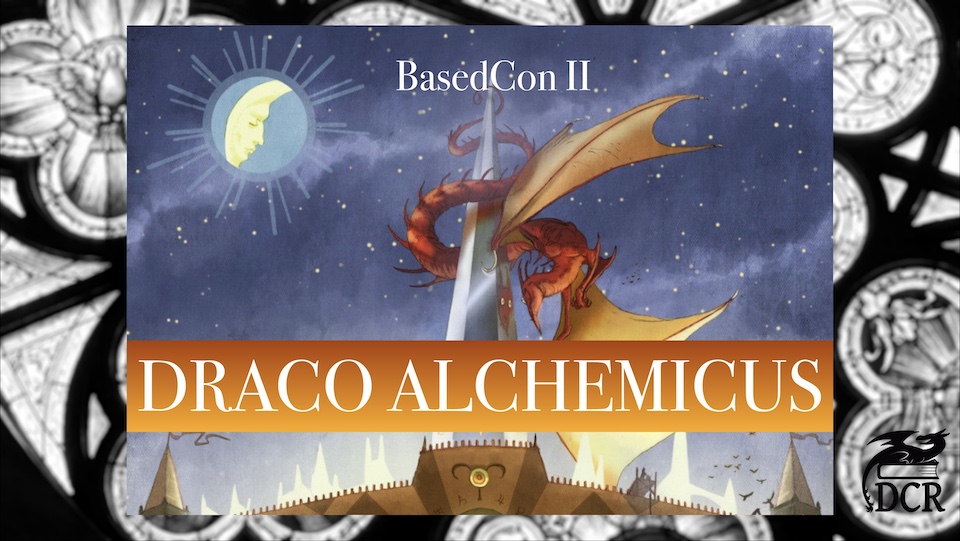 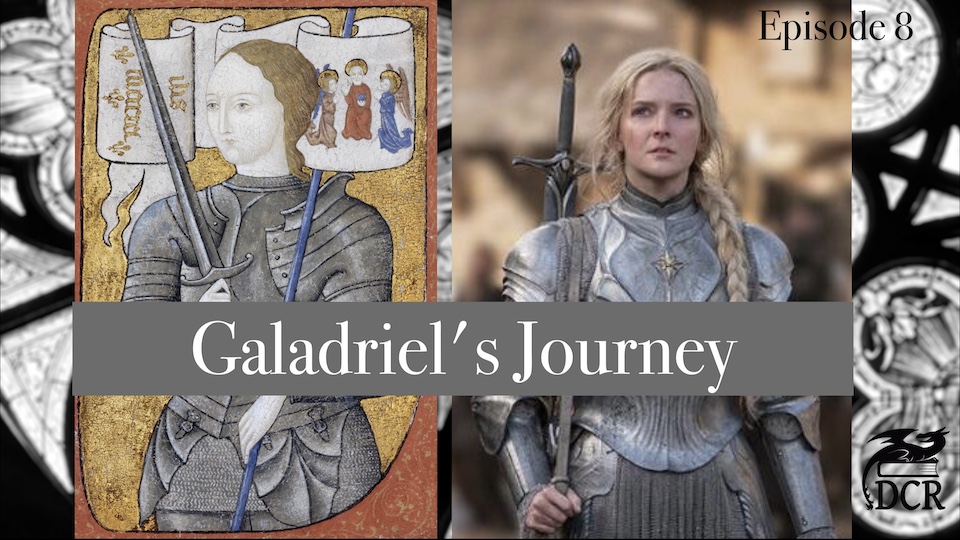 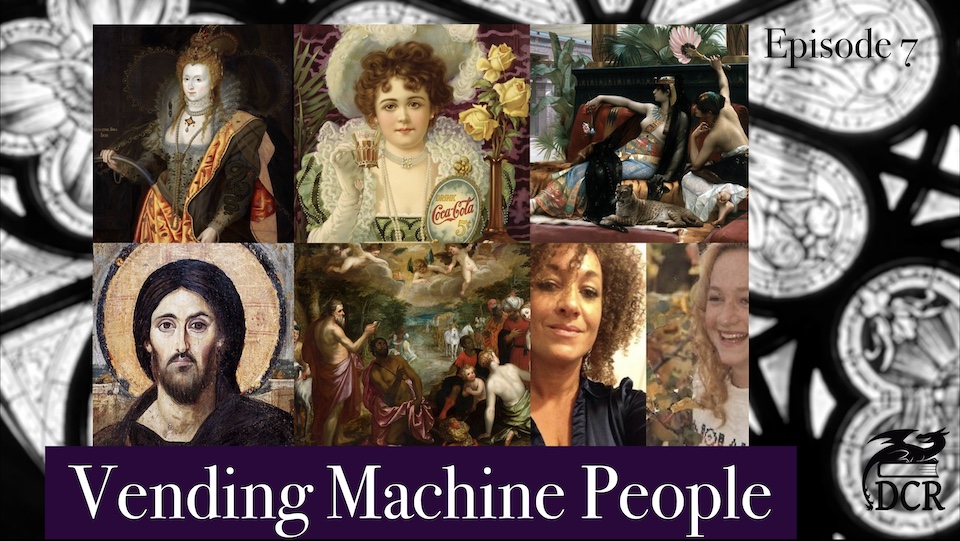 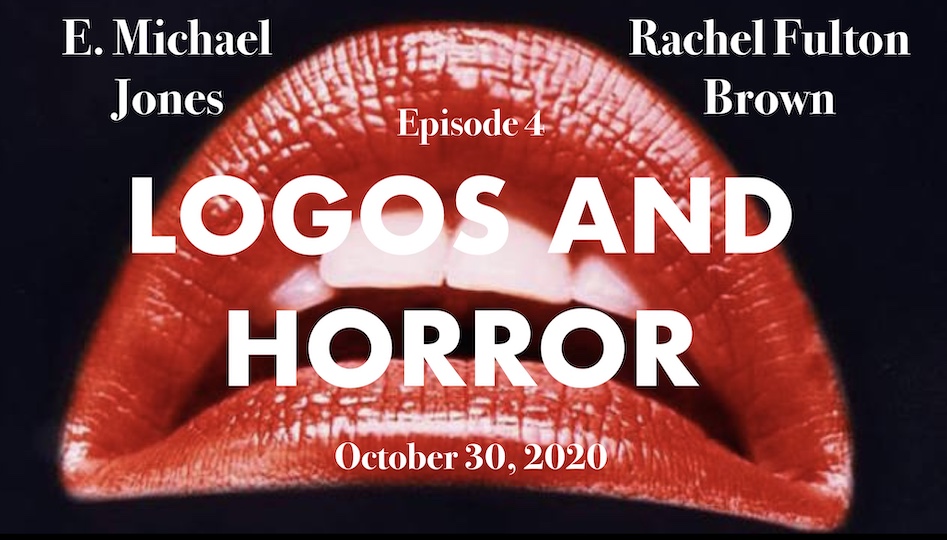 The Crystal Palace of Christ: A Meditation on Marian Architecture

Mosaic Ark 09 The Architecture of Memory