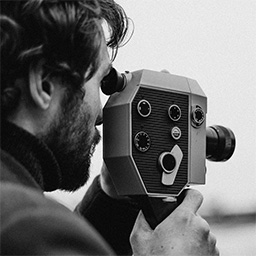 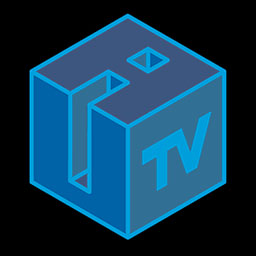 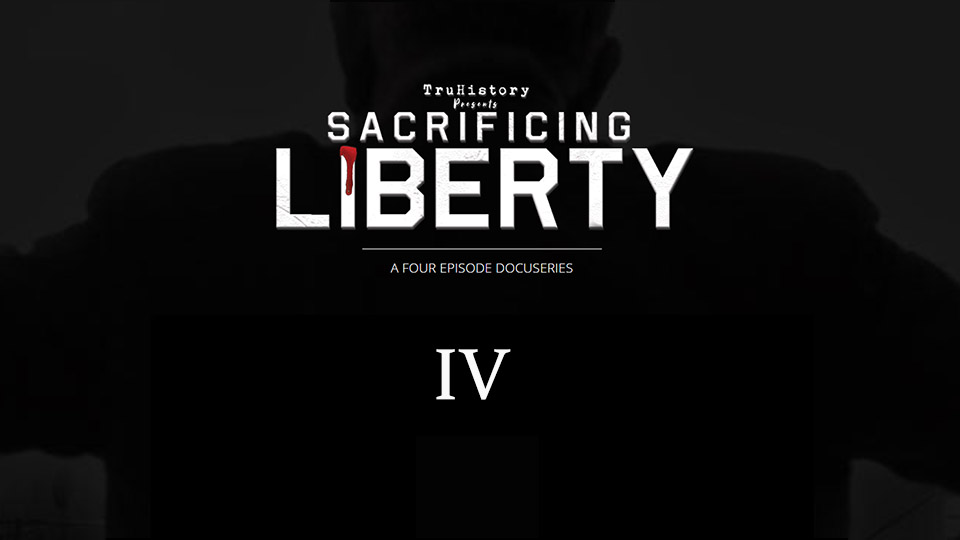 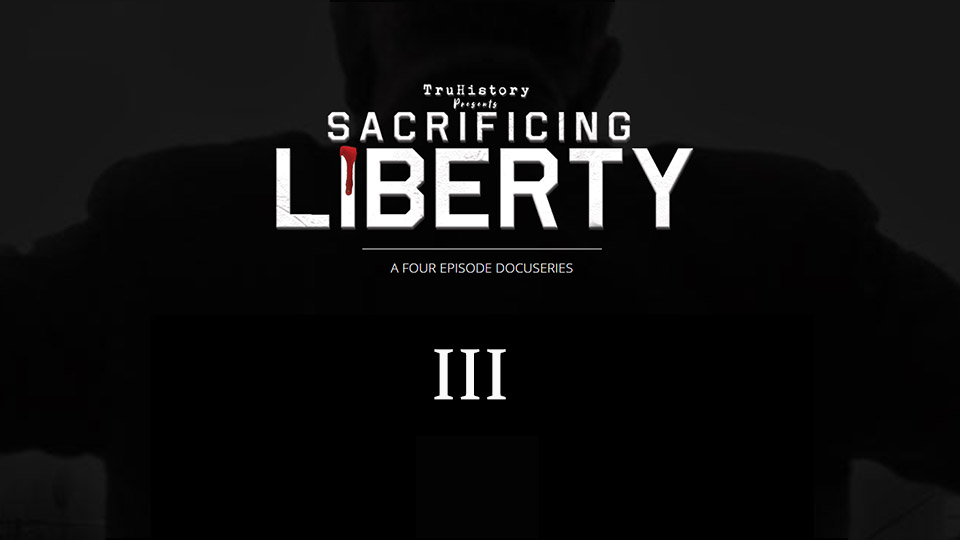 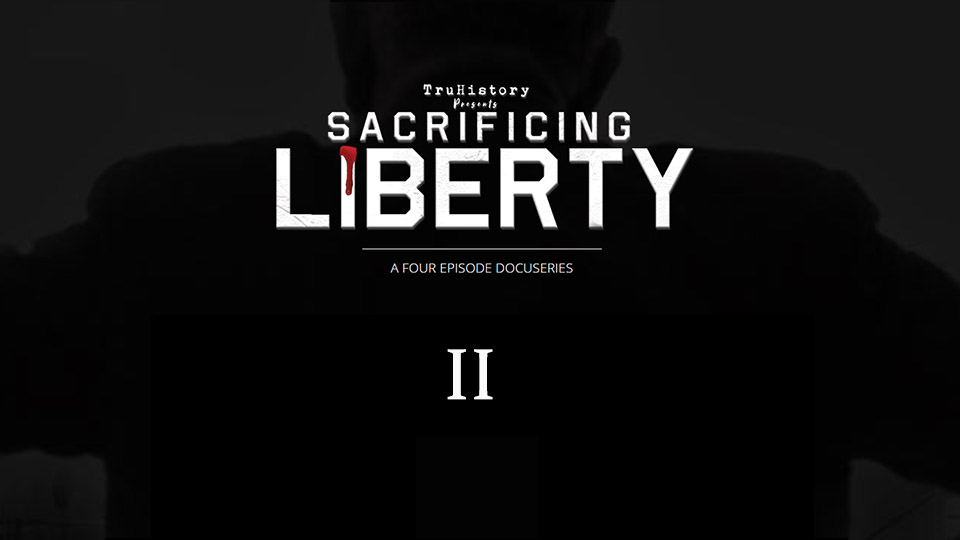 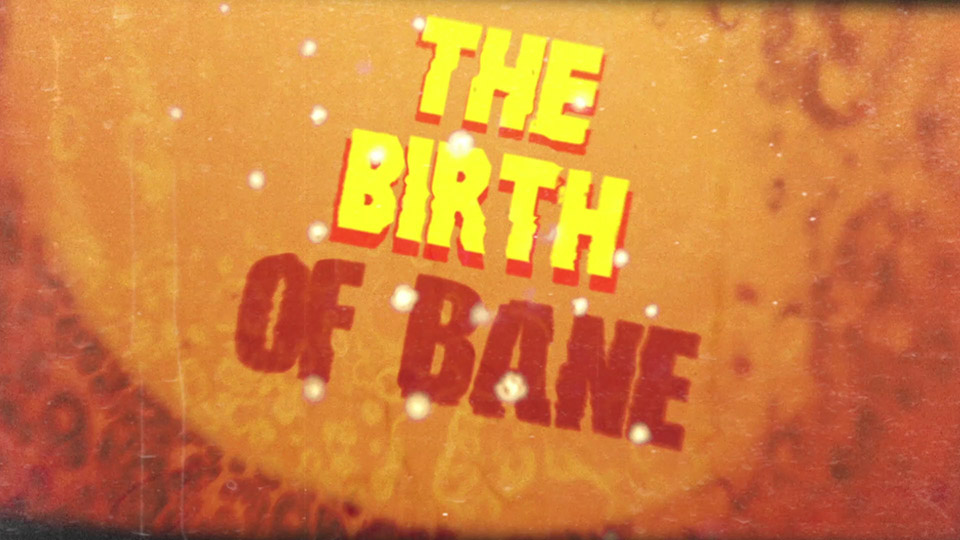 The Birth of Bane 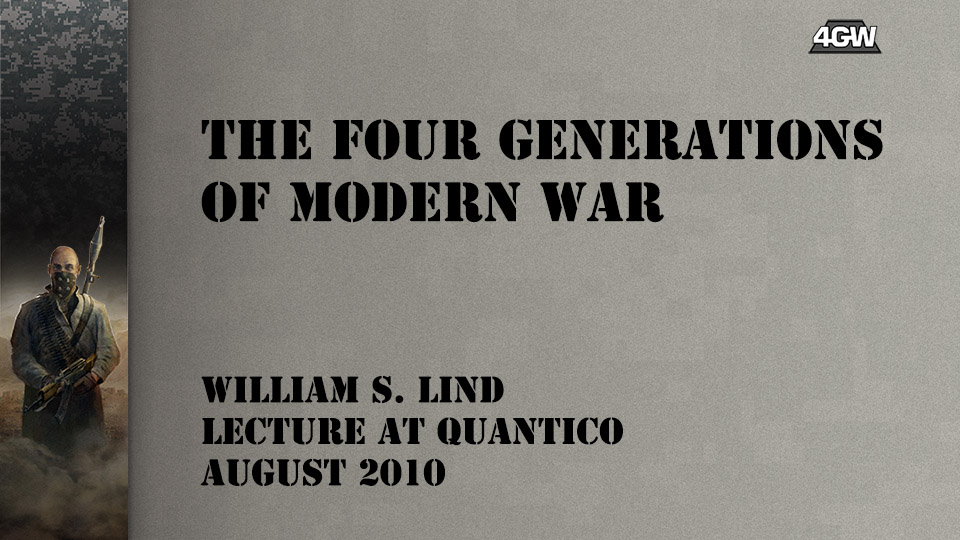 The Four Generations of Modern War 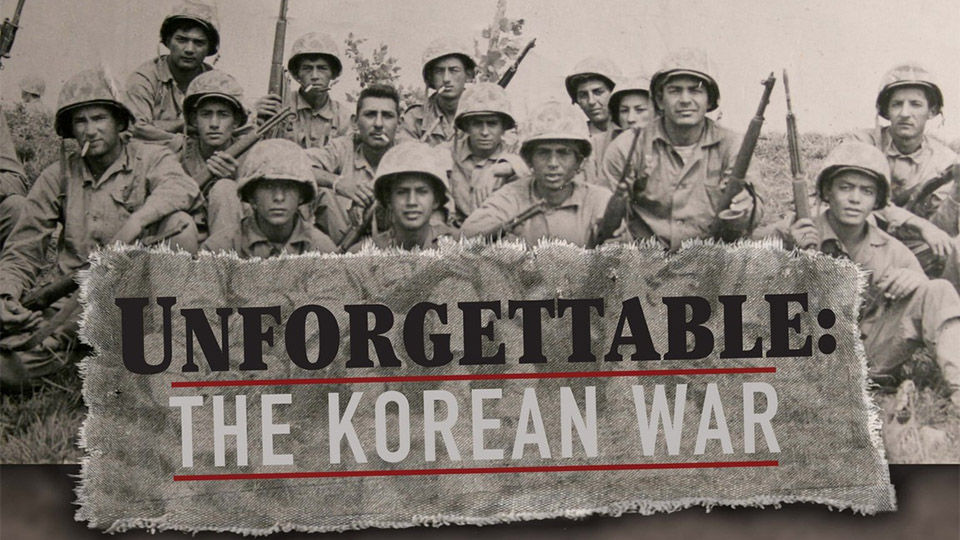 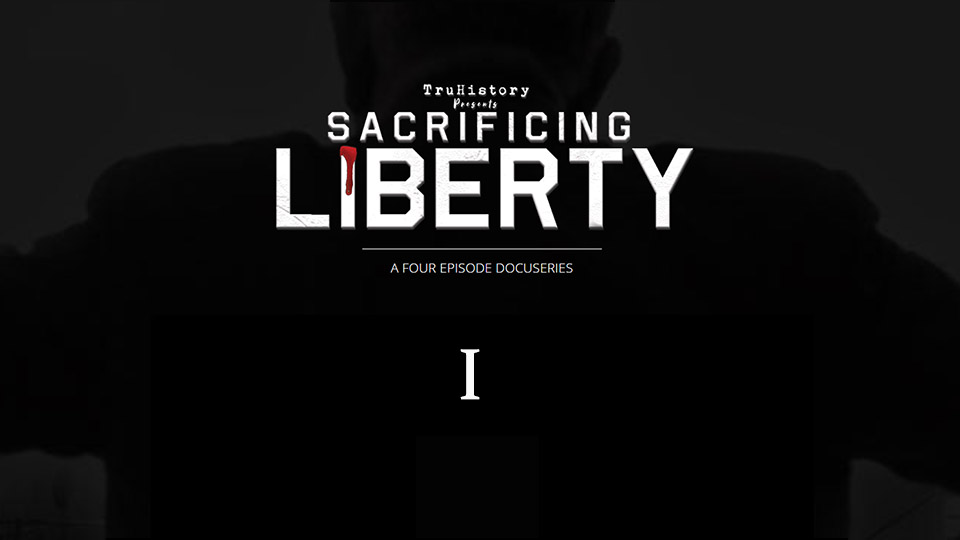 The true story of the USS. Liberty is more shocking than any spy novel written by Tom Clancy. The most top-secret spy ship in the world. Its client was the NSA. The ship and its 294 U.S. Navy sailors were rushed to the Mediterranean Sea. Only the White House and Pentagon knew that Israel was ready to attack Arab nations. The USS. Liberty was deliberately sent into a kill zone. The casualties were staggering: 34 killed and 174 wounded. The coverup began immediately and has continued since 1967. Until now! The aging survivors have finally told their true story. Sacrificing Liberty sets the record straight.

The Birth of Bane

The Four Generations of Modern War