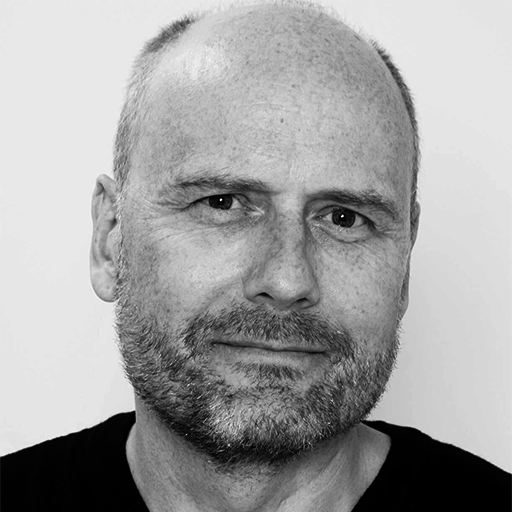 HOW TO STOP MANIPULATING PEOPLE!

Tonight I surprised myself. To put things mildly, my relationship with my father was difficult. He was the kind of father for whom I could climb to the metaphoric peak of Everest in achievement and his response would be "is that it?". When he died in 2017 I was left a self destructive wreck, but listening to the content of you and similar producers helped me slowly come to terms with the reality that his dissatisfaction was really with himself and projected outward on me; I wasn't the flawed one.

This realization helped me regain stability an proceed forward, but I've still been "off". While I have achieved a decent degree of success in the material sense, I still have an great difficulty to connect with others in means plutonic or romantic. Though I have some "internet friends", I've been largely isolated other than my connection with my mother, with whom I have what I could best describe as a "cautiously close" relationship.

I recently helped her move and am staying with her until I can finalize a visa process (I plan to move to East Europe in a few months), and we were planning on taking a trip to Colorado tomorrow. She asked me to put some heavy things in the trailer, I told her I would and had every intention to do so. I had a few beer tonight and was taking a nap on the couch (planning to put them in in the early morning), and she woke me up to tell me she did it already and asked me "why I can never be relied on". In my semi intoxicated state I asked "do you just want me to be dead?" to which she responded "No, but I wish I could rely on you." I stewed on that, even had dark fantasies about taking my revolver and blowing my brains out, "I won't be a burden for you anymore." Instead a grabbed a lamp and smashed it on the ground in her living room.

It's been years since I had an outburst like this, and it surprised me as much as it did her. I thought that I had come to terms with whatever emotional wounds I have, but clearly her words hit at a point that provoked something. I awkwardly explained to her what set me off about her words and she offered an apology, but what's standing out to me now is that clearly I have demons that I only buried rather than properly exorcized. I was hoping you might be able to help me figure out what the actual root cause of such anger is and how it can be constructively overcome. Thanks.