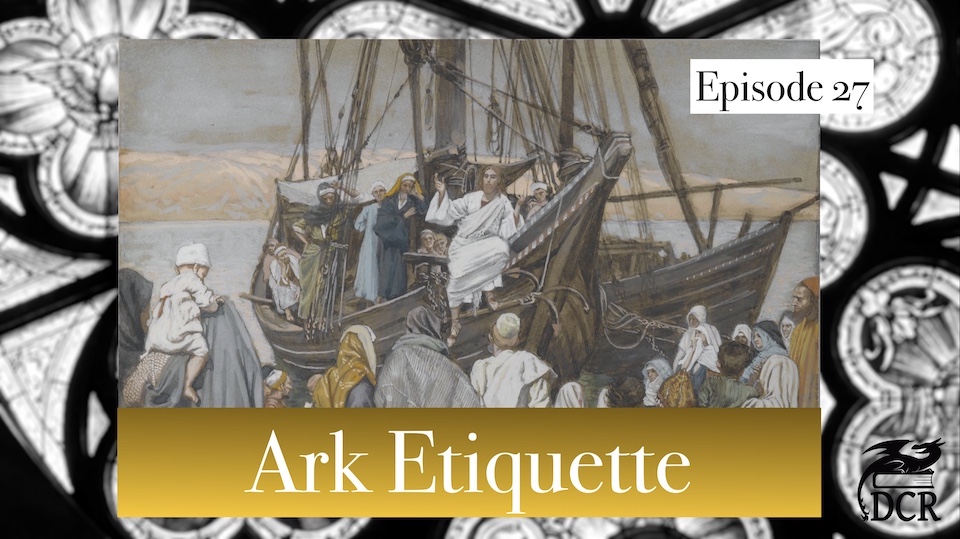 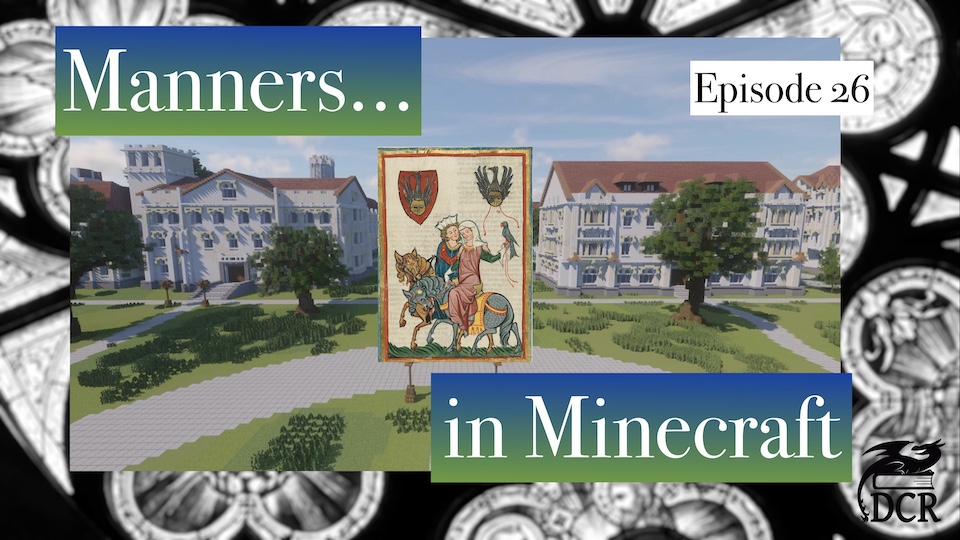 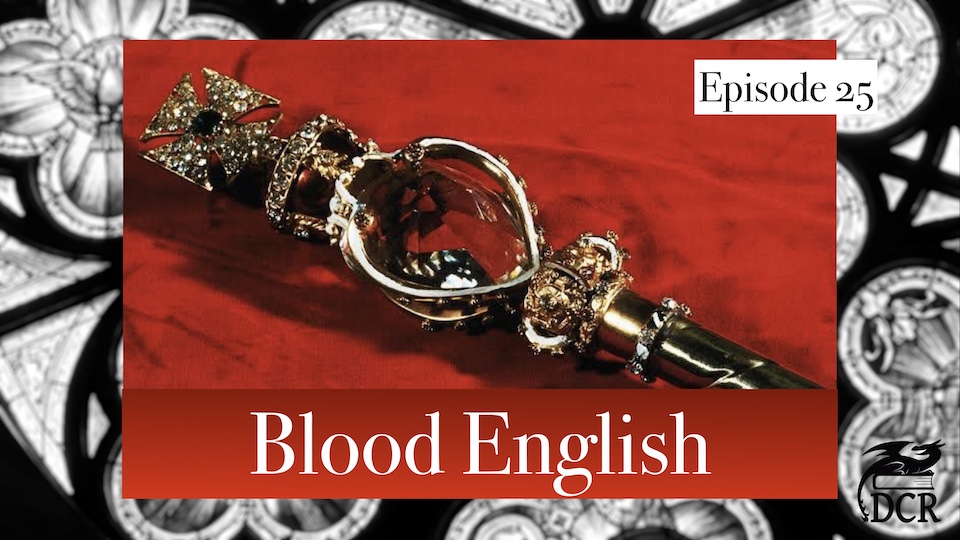 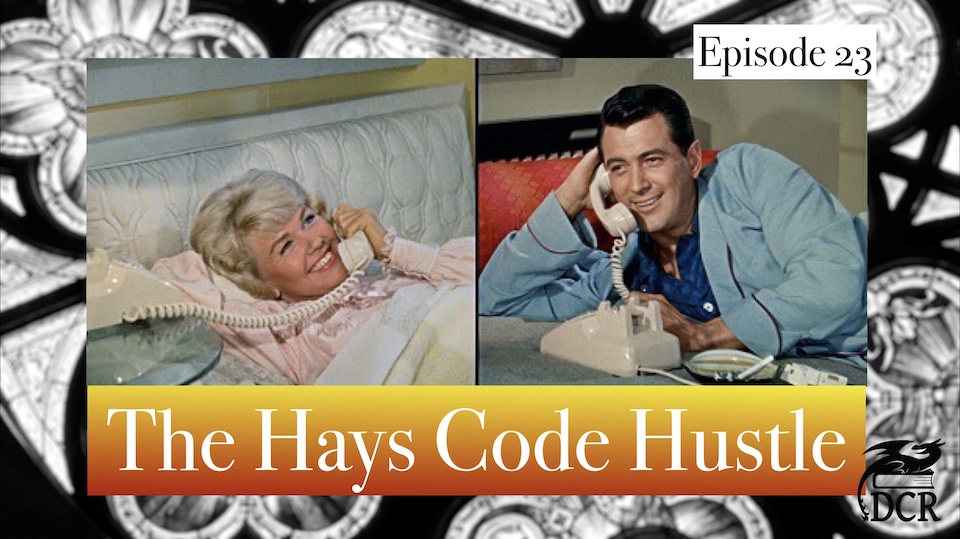 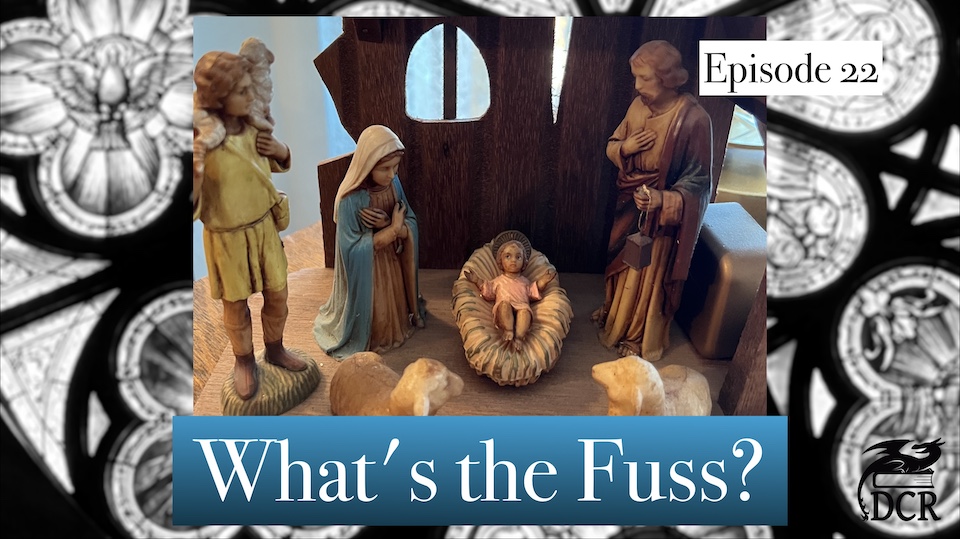 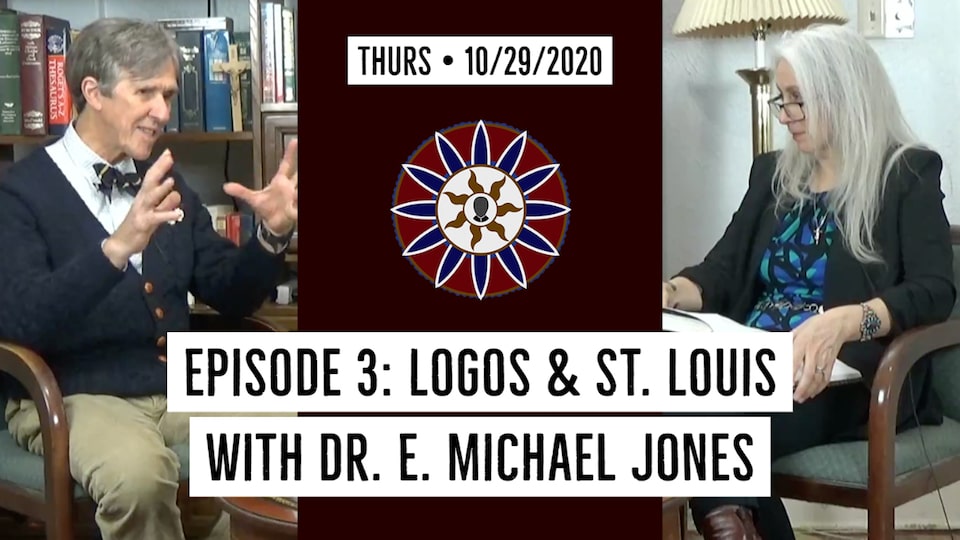 In June 2020, protestors across the United States of America called for the removal of statues they claimed portrayed or promoted the country’s founding sin of “white supremacy.” But one of the statues so designated by BLM activists depicted not an American statesman or general, but a medieval Christian king: St. Louis IX of France (d. 1270), after whom the city of St. Louis, Missouri, was named. In this episode, Professor Rachel Fulton Brown talks with Dr. E. Michael Jones about his role in preventing the removal of the statue of St. Louis from Forest Park in St. Louis, and what the protest over the statue says about the relationship of St. Louis (the city) with St. Louis (the king). We talk about the role of King Louis in the Crusades, his orders for the burning of the Talmud, and his concern for the Muslim converts he brought back from the Holy Land, and we talk about the importance of the French, particularly the Jesuits, in converting the Americans to Christianity. Join us on our journey down the Mississippi to the Nile! Recommended reading: E. Michael Jones, “Iconoclasm in St. Louis: How Identity Politics Became Identity Theft,” The Unz Review, July 11, 2020 (https://www.unz.com/ejones/iconoclasm-in-st-louis/); and William Chester Jordan, The Apple of His Eye: Converts from Islam in the Reign of Louis IX (Princeton University Press, 2019).